California under Gov Gavin Newsum passed a new budget which increases the premium subsidy qualification amount from 400 to 600% and brings back the mandate penalty CA Health Line * LA Times 6.27.2019 *  Sacramento Bee 6.13.2019 * CA Health Line * to fund it.  Proposition 25 allows the legislature to pass the budget and doesn’t need the Governor to sign it.

The average household tax credit  would be $144 per month, according to Covered California.  For example, a couple, both 62, living in the San Francisco Bay Area making $72,000 a year doesn’t qualify for federal tax credits. They now pay a $2,414 monthly premium — or about 40% of their income.  That couple could qualify for a $1,613 state tax credit under Newsom’s proposal, lowering the cost of health insurance to about 13% of their income, according to a Covered California analysis.

Visit our Webpage on ARPA 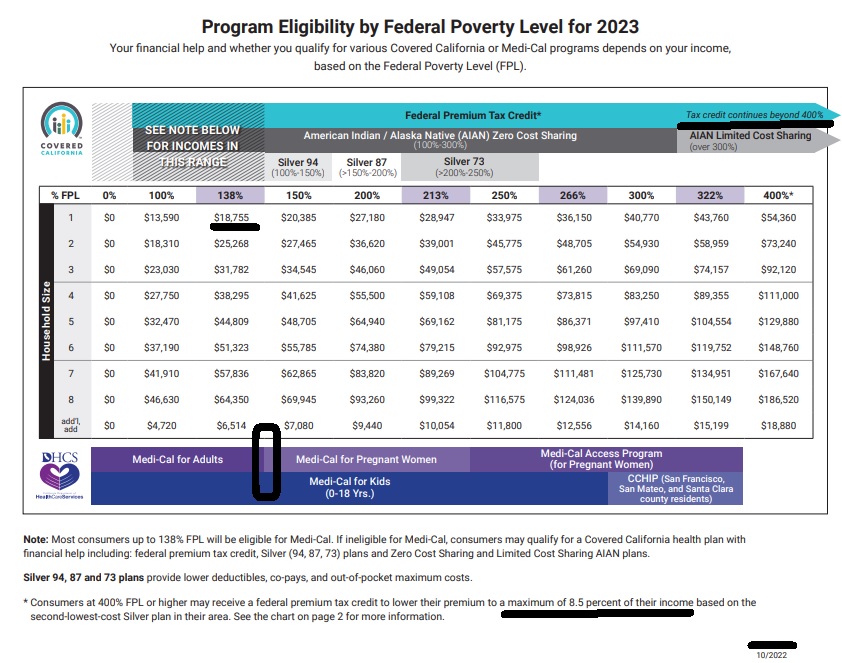