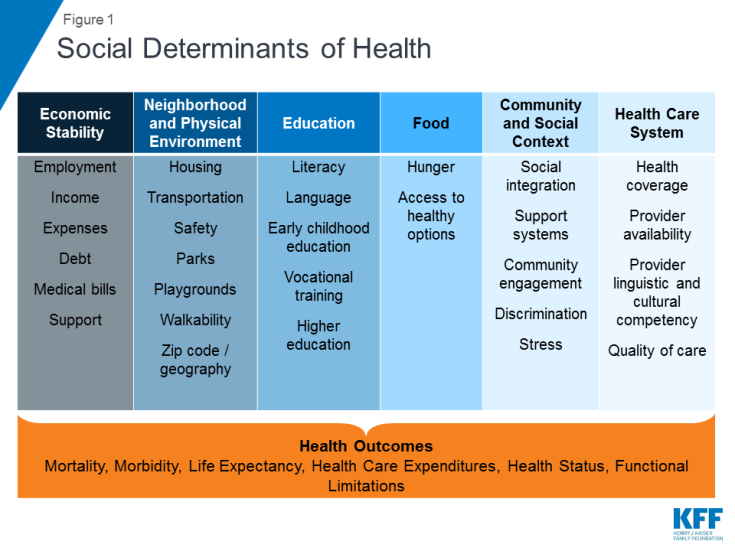 Social determinants of health are the conditions in which people are born, grow, live, work and age that shape health.

Loneliness is a common emotional distress syndrome with a high risk factor for early mortality and a broad variety of physical health and psychiatric issues, it still gets little attention in medical training or in health care more generally,”  Business Wire.com

“Some experts think that when you feel isolated you’re more likely to feel unsafe and perceive that the world is more threatening in some way, which leads to stress and anxiety and low self-esteem, and those can create health issues. Others believe that those who are socially isolated from others are having a harder time taking care of themselves regulating themselves. They’re not guided by social norms or cues and may engage in more unhealthy behaviors like eating poorly, substance abuse, smoking, and then others may argue that loneliness is tied to other physical issues like sleep disturbance or increased cortisol, which creates and exacerbates health issues.”  Often, she adds, they face financial problems.

CareMore Health, has a Togetherness Program. It’s a comprehensive initiative aimed at identifying and intervening in the loneliness among its senior patients;   catalyst.nejm.org/senior-loneliness  Often, the most common pathology seem is not heart disease or diabetes; but loneliness.” Social determinants of health are the conditions in which people are born, grow, live, work and age. They include factors like socioeconomic status, education, neighborhood and physical environment, employment, and social support networks, as well as access to health care kff.org/the-role-of-social-determinants-in-promoting-health-and-health-equity/

Factors impacting health can be presented through an upstream/downstream model – with upstream inequities that can create unequal living conditions. These unequal conditions then shape how we can approach our health behaviors, which lead to disparities downstream in disease, injury, and mortality. letsgethealthy.ca.gov/sdoh One comment on “Social Determinants of Health Togetherness – Loneliness”